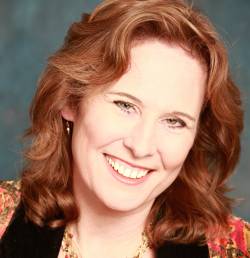 With numerous Billboard-charting singles, over 120 releases, and millions of album sales under her belt, Alex Forbes exudes a contagious passion on the subject of songwriting. Her mission is to nurture the next generation of great songwriters.

She has been coaching groups and individuals in the art and craft of songwriting since 1990 and has led courses and workshops in the Masters Degree program at NYU Steinhardt, Gotham Writers Workshop, the ASCAP Foundation, The Institute for Collaborative Education, The International Songwriting Camp in Austria, The Connecticut Songwriters Association and many other organizations. Alex is also the author of Write Songs Right Now and SongLab, both published by Blackstone Audio. 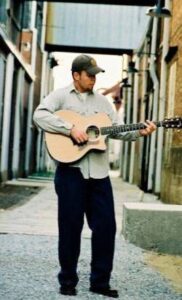 Tommy Karlas is a singer/songwriter from East Alton, IL. In 2001, he moved to Nashville at the age of 19. Since then Tommy has written songs for Randy Travis, Blake Shelton, and had a multi-week number one with Roll With Me, which was recorded by Montgomery Gentry.

Roll With Me was one of the top 5 most played ASCAP songs of 2008 penning Tommy an ASCAP Songwriter of the Year nomination in 2009. It was also the fastest rising and most downloaded song of Montgomery Gentry’s long career. Tommy has had several publishing deals with top publishers including Big Yellow Dog Music/Sony Tree Music, HoriPro Entertainment/RPM Music Group, World House Of Hits Music, and currently writes for Given Music Publishing. 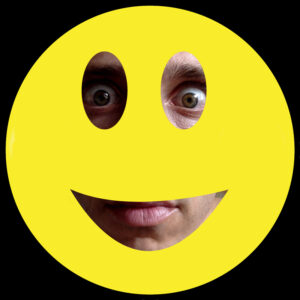 Jonah Mociun has been a touring rapper, DJ, composer, producer, and label owner, working under numerous pseudonyms, since the late ’90s.  He currently runs Weird Rap (a record label, podcast, and news publication). 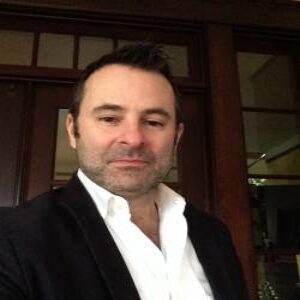 He has been featured in Guitar Player magazine, toured with phenomenal musicians from 1980-1988, and has recorded with Pearl Jam’s drummer. Chris has composed and written for TV, Libraries, Films, and recorded guitar tracks for feature films. He has been teaching music privately since 1987.