If you’re a songwriter, something at the forefront of your mind might be: who can play your song, and what happens when they do?

This is especially true if you don’t usually perform your own songs, but it affects all songwriters, in every situation. In many cases, musicians need permission to play your songs, but in some cases they don’t.

The law can get pretty confusing, especially when it comes to the arts, and the law behind performing covers is especially complicated. Here are a few of the basics that you should know before your music starts to go public:

Before you do anything with your song, even before you show it to anyone, get it copyrighted. It’s not technically required, in fact, the work is legally copyrighted to you as soon as you create it, however, if any of the laws listed below are called into question, especially if the case ends up in court, an official record of copyright with the United States government will be incredibly helpful.

What is a cover?

Let’s dive right in, starting with the basics. A cover is a song played by someone who does not own rights to the song. Generally, especially when the song is performed live, the song is changed a little. If nothing else, the musicians are different and it will be impossible to exactly replicate the sound created by the original band.

Often, a cover will be further adapted by the band playing it. For example, many cover songs include minor style changes. They are also likely to be played at different tempos or in different keys. This is all acceptable and the song will still be considered a cover.

Some artists, however, will go further with adaptations. They might try to keep the melody and harmony but change the lyrics, such as in parodies. Others might use part of a song, but not all of it. These, among many others, are examples of performances that are not legally considered covers, and may lead to cases of copyright infringement when a performance of a cover would not.

When can a cover be played?

A cover can actually be played anytime with the permission of the copyright owner. This can be through written permission or through the PRO that the songwriter is signed up with, and almost always comes with a price.

However, there is a situation in which a cover can be performed without permission. Here are the requirements:

First of all, the song has to have already been publicly performed. This means that you retain the rights to perform the world premiere of your song unless you expressly give up that right.

The song also has to be performed as a cover. This means that parodies or pieces of your song don’t fall under this special scenario and can’t be played without your permission.

Finally, the performance must be live. Radio performances don’t count. If all of these conditions are met, any artist can perform your song publicly with or without your permission. Luckily, you will still be paid royalties for this performance, usually through your PRO.

Copyright law can be very complicated, especially when it comes to covers. If you are, or hope to be, a professional songwriter, make sure you do your research on the legalities protecting your works. 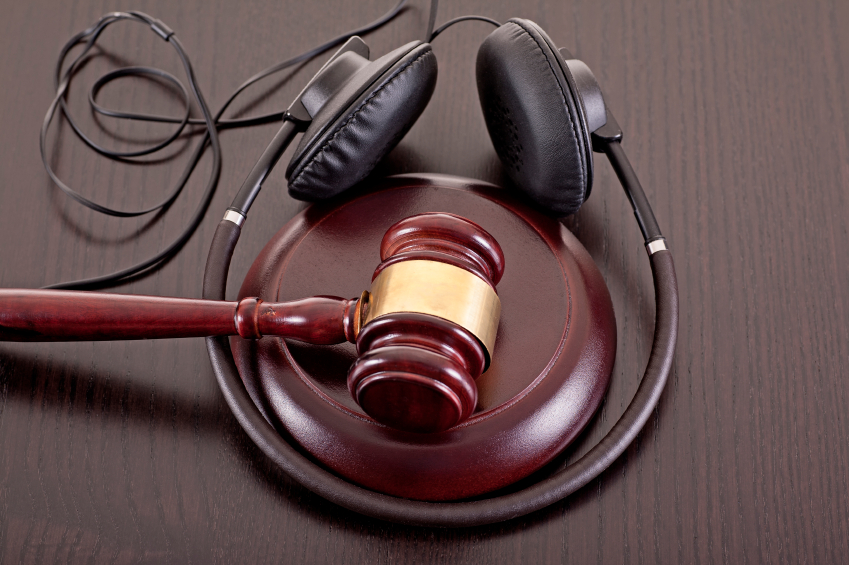 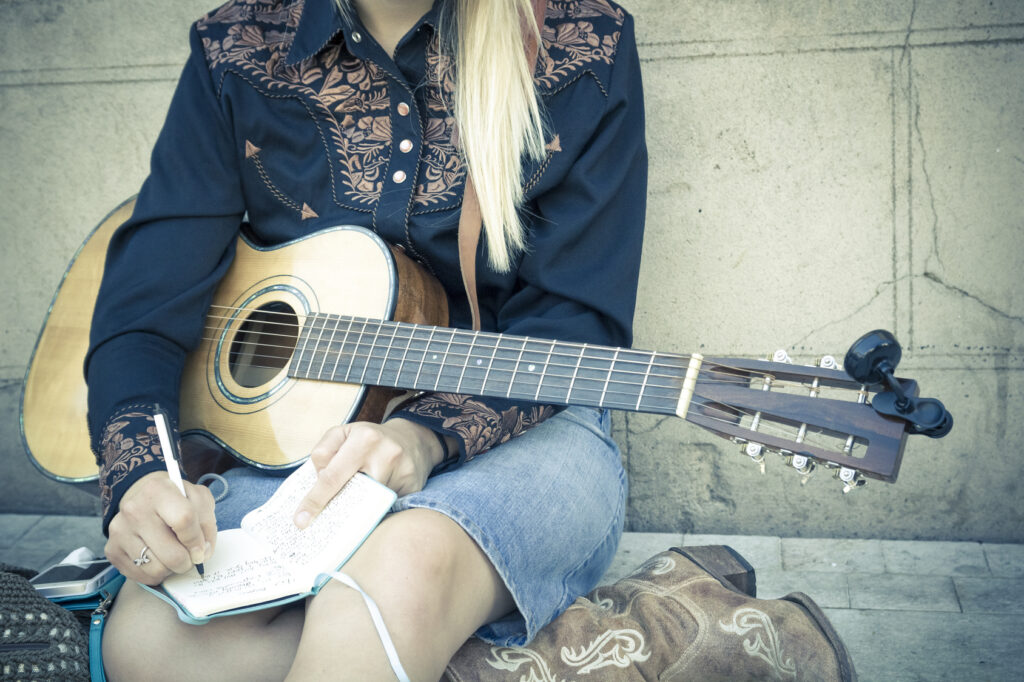 Some music, like classical, is perfect without words. But for most other genres, a good vocal melody is key. Though sometimes it’s not as easy… 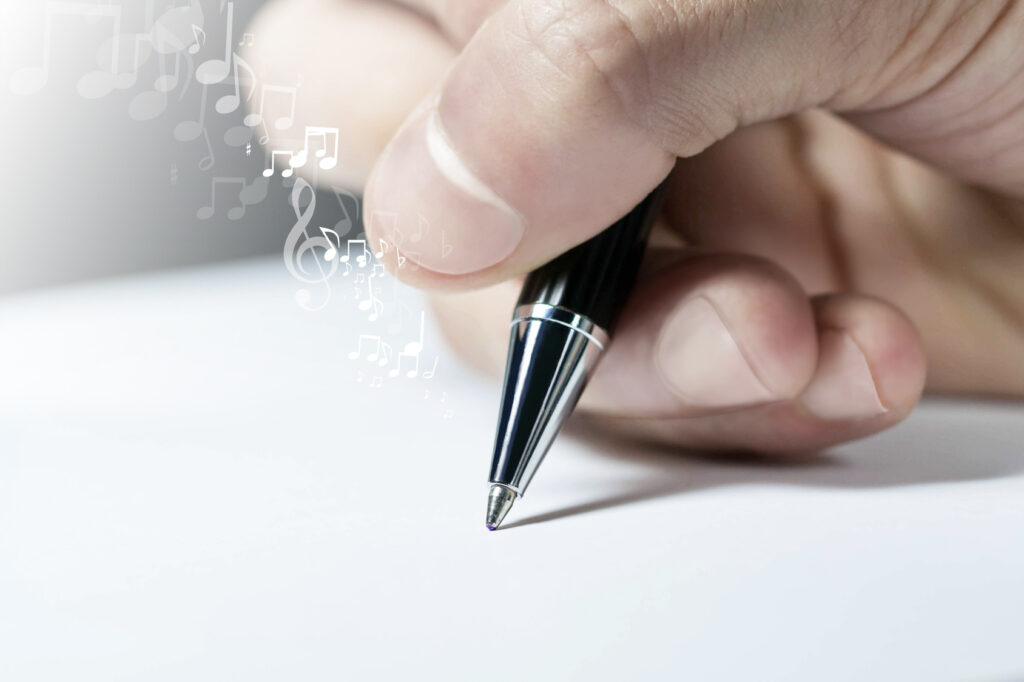 Once you catch the songwriting bug it’s impossible to shake. There’s no better feeling than moving on from being a beginner songwriter to more advanced…

Community Responses to Covers: The Law