But for most other genres, a good vocal melody is key. Though sometimes it’s not as easy as it sounds coming up with one.

We’ll show you tricks and tips that’ll teach you how to write vocal melodies.

The basics of how to write vocal melodies

Just like anything else, there’s no one, tried-and-true way to write vocal melodies.

That’s probably a good thing because then we’d end up with all songs sounding the same way.

But, there are some basics concepts, along with a few common approaches that can help.

This is a trick writers use, too.

You need to get things down as they occur to you. Are they perfect? Not likely.

Are they all even useful? Maybe not. But, if you want to give yourself a severe case of writer’s block, write and edit at the same time.

Pretty soon your creativity is at a standstill, and so is your writing.

In the first phase of figuring out how to write vocal melodies, just write. Then you can go back and figure out what’s good, and what’s gotta go.

It’s better to find a gem or two and toss out three more, than have nothing to work with. And don’t just get rid of the other stuff.

Pro tip: make sure you’ve always got a pen and paper handy, or a good voice recorder on your phone. You never know when inspiration can strike.

Make sure you’re ready to record it.

Turn on music services like Pandora, Google Music or SoundCloud.

There is a massive amount of music available to listeners right now. Who wants to hear a song that sounds mostly like the previous ten?

Skip the predictable riffs and rhythms. Try putting the accent on the weak beat, or use a hook.

Syncopation can be your friend, too. Sometimes when you’re trying to write a song, something gets stuck in your head.

But if it’s starting to sound predictable or vaguely familiar, maybe it’s time for a break.

Don’t get trapped chasing that same chunk of melody around on your keyboard or guitar. Take a walk, grab some coffee, take a shower.

Shake up your creativity so you don’t get stuck in a musical rut.

Write it, and then write it again

Chances are good that the very first melody to pop into your head isn’t perfect.

There’s not a single note and rhythm can’t be improved?

Even if you truly think that, try this trick. If it’s perfect, it’ll stay that way.

We’ll use the phrase “My song will be a hit” as an example.

Trying changing the emphasis, the notes, the rhythms as you move through the progression.

My song will be a HIT

My song will be A hit

My song will BE a hit

My song WILL be a hit

My SONG will be a hit

MY song will be a hit

You can try repetitive sounds or melodic hooks, too.

Think about a song like Beyonce’s “Single Ladies”. She uses both techniques very successfully.

(And did you notice how that song just got stuck in your head?)

Again, this process is still part brainstorming, so don’t be afraid to experiment.

The song you’re writing is your song, no one else’s.

While yes, you’d like to be the next Bruno or Gaga, sounding like them isn’t the way. The best songs are written from a place of emotion within the songwriter.

You can’t duplicate that or fake it, and that’s what makes these songs memorable. That emotional narrative will give your melodies a distinct, memorable sound.

So you’ve been listening to all sorts of different country songs. From bluegrass to honky tonk to classic country, you’ve listened to everything.

Now try switching genres to get a new perspective. And, you might even try genres that you don’t normally ever listen to.

Switch from country to rap, or hip hop. And over to rock.

Give your creativity something new to grab onto, it could do the trick.

How to write vocal melodies: try one section at a time

It may seem daunting to think about writing the entire vocal melody in one session.

Instead, think about the melody in sections. Maybe you’ll come up with a catchy rhythm that just writes itself.

Pretty soon, the first verse has built itself around that rhythm.

And if you don’t already have lyrics, leave those for last. Remember writer’s block?

Something similar happens when you try to mash words onto a particular section. And then the only sound you’ll hear is the sound of your teeth grinding in frustration.

No one said that a song has to be written from beginning to end, in a linear way, either.

It’s your song, write it the way you need to.

Keep your listeners interested by offering their ears variety.

Is the chorus built from short, choppy, hard driving rhythms? Change up the verses with something slower and more delicate.

Then, build a bridge that brings the two together in a smooth way. Most people don’t wear monochrome clothes (we said, most), so don’t give them mono-melody songs.

But be careful, there can be too much of a good thing. Your song shouldn’t have a bunch of different melodies fighting for the listener’s attention.

Most successful songs have two melodic concepts, so keep that in mind.

Whether you’re just getting your music career started, or you’re experienced in how to write vocal melodies, we want to hear from you.

Are these tips helpful? Any we missed?

Let us know in the comments below!

Feel free to contact us if you have any questions. 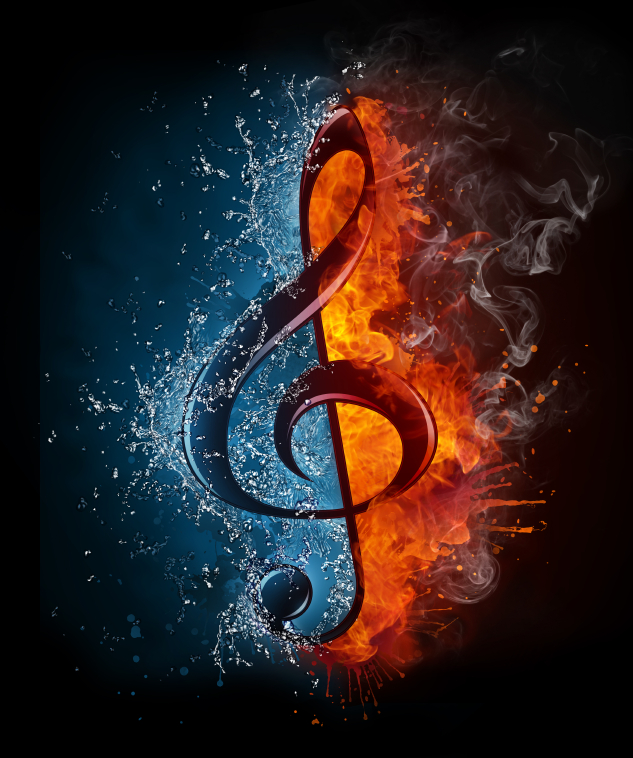 Although many tips on songwriting will focus on lyrics, chord progressions, and the “hook” of the chorus, few articles discuss the one thing that… 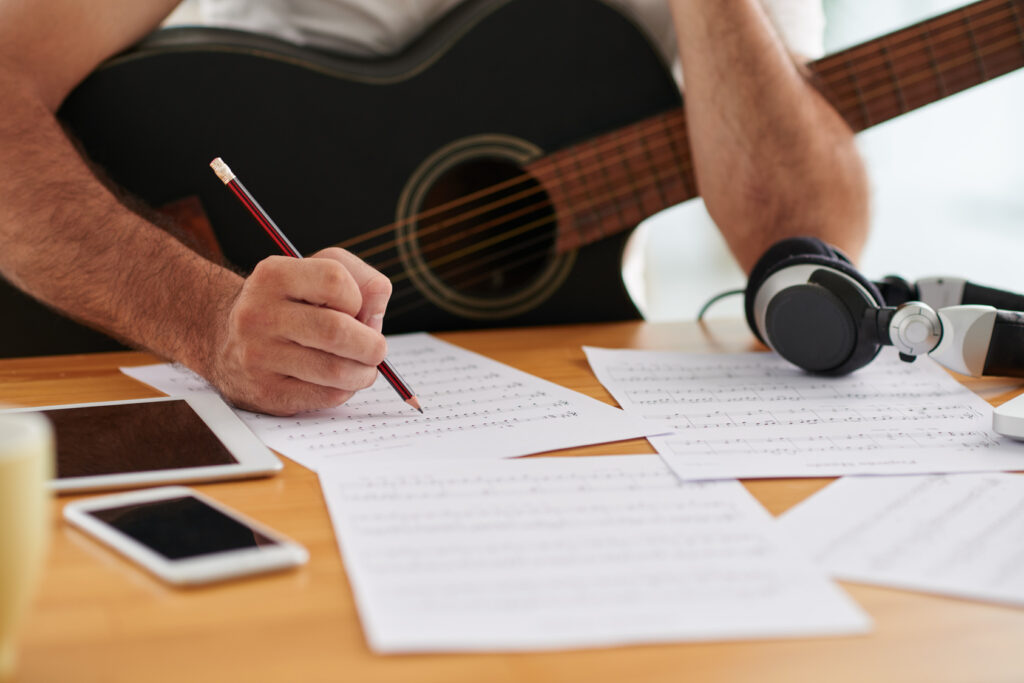